Roller Derby came to Madison around 2005 via Austin, Texas and a woman named Crackerjack. Leagues created, run, and comprised of women were springing up all over. Things were a bit wild in the beginning. Bikers ran the gate. The rules were still being worked out. There were theatrical fights and the camp of '70s disco-era roller derby was still in the crowd's mind. People sat on the floor of the rollerskating rink around the makeshift track marked by Christmas lights and duct tape. You might catch a skater in your lap. It was still a spectacle. The newspapers and television channels didn't pay much attention. Maybe a footnote here or there, but they weren't printing bout scores in the sports section yet.

Year after year things solidified. The crowds showed up, too. The skating rink was packed over capacity week after week. People sat on top rows of lockers and watched their friends, sisters, mothers, and teachers pound the shit out of each other. The cases of cheap beer being sold out of the arcade area were evaporating by halftime. Cars choked the streets. The bouts were getting better too. Most girls practiced three times a week.

Eventually the league moved to a large, will-lit exposition hall. Some of the girls are characters in a derby video game. There are currently over 600 leagues world-wide and nearly 20,000 derby athletes

This was originally published as a zine and then on strange.rs 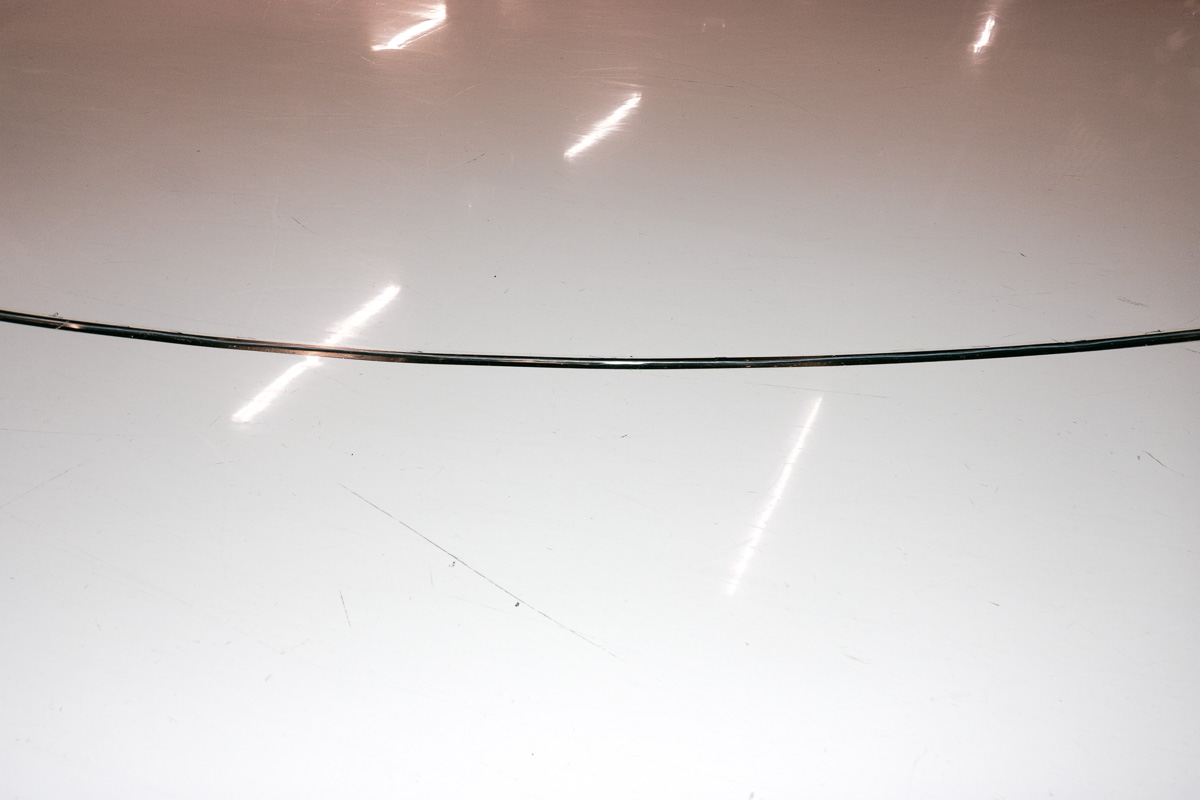 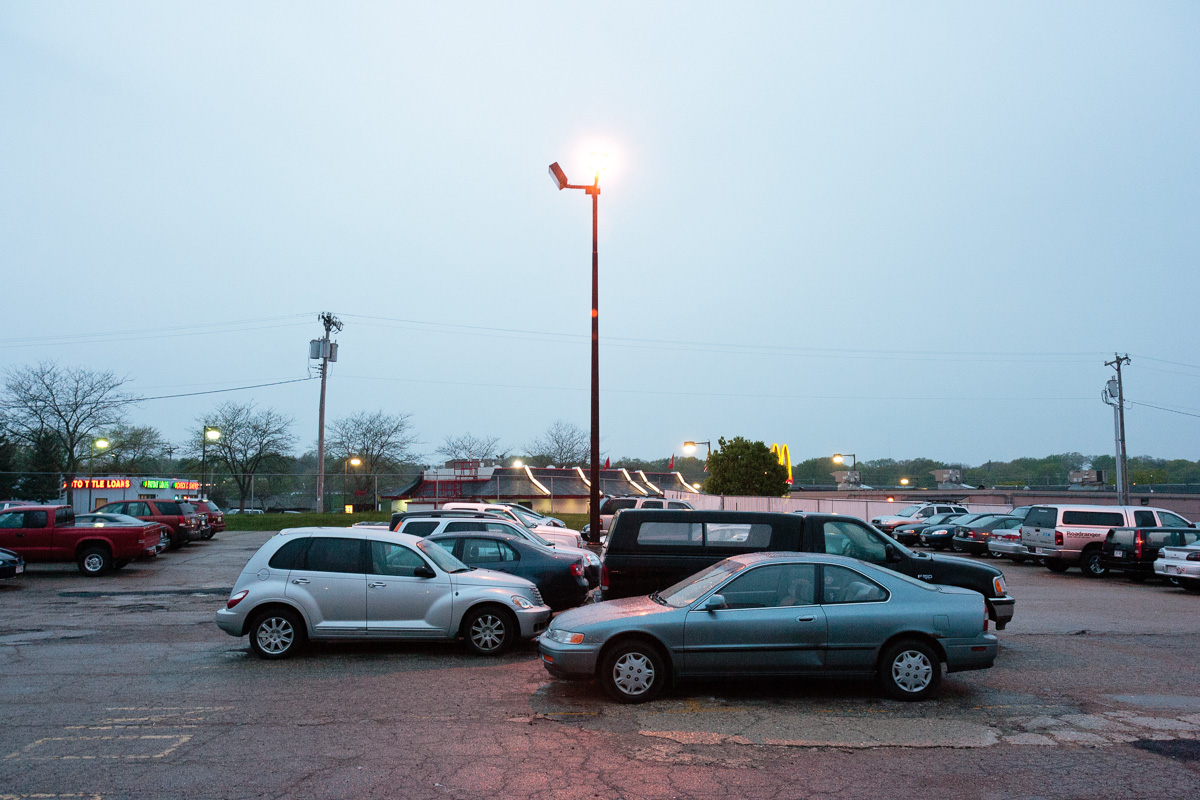 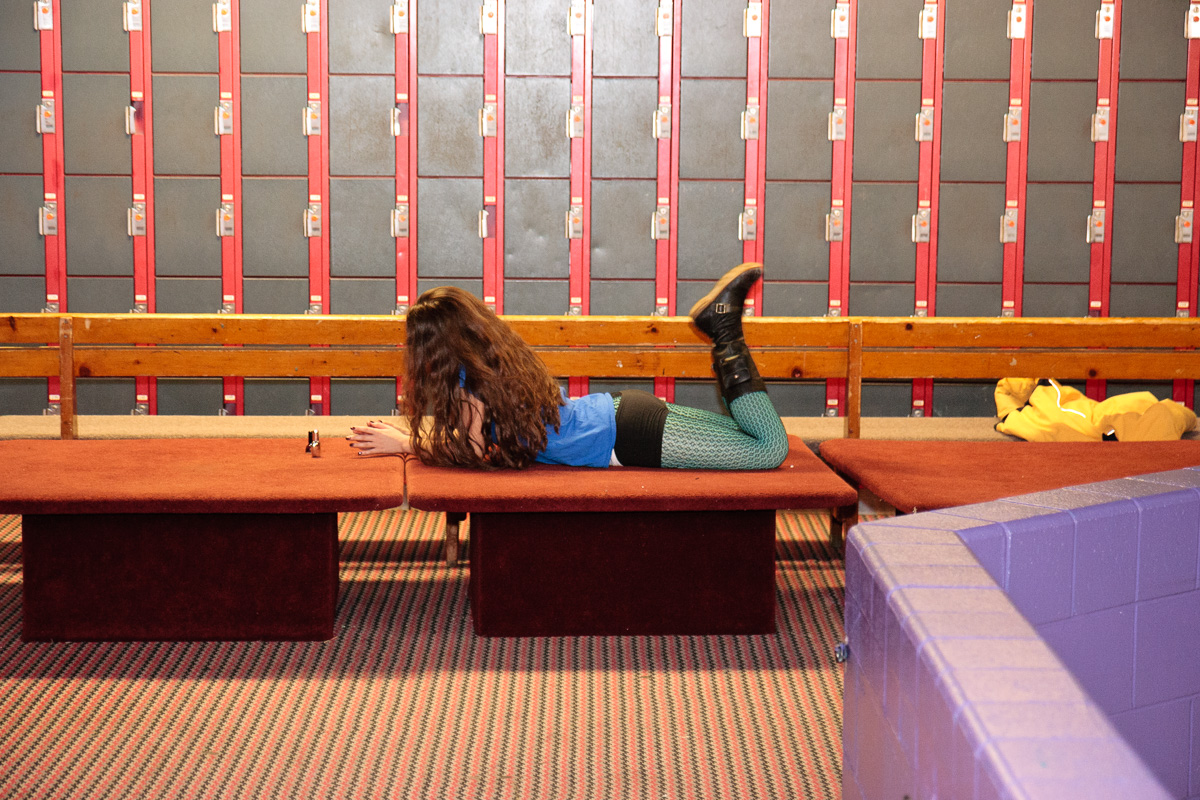 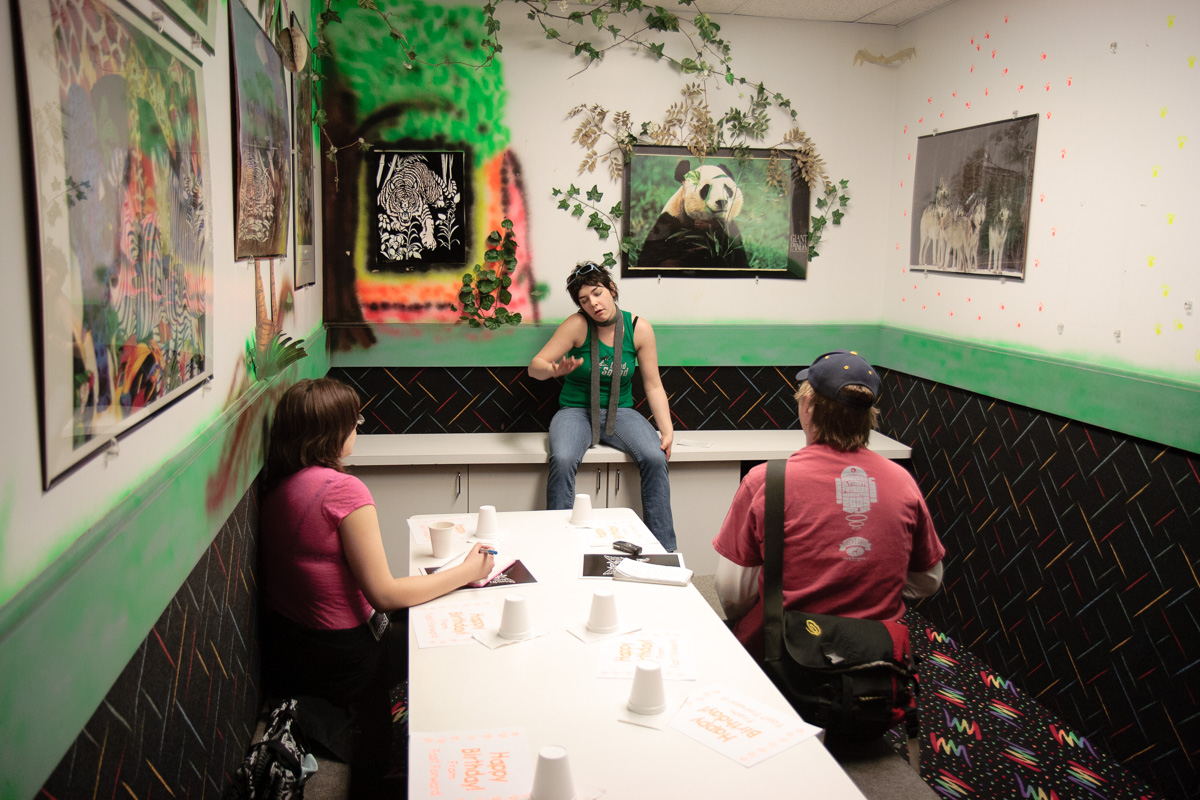 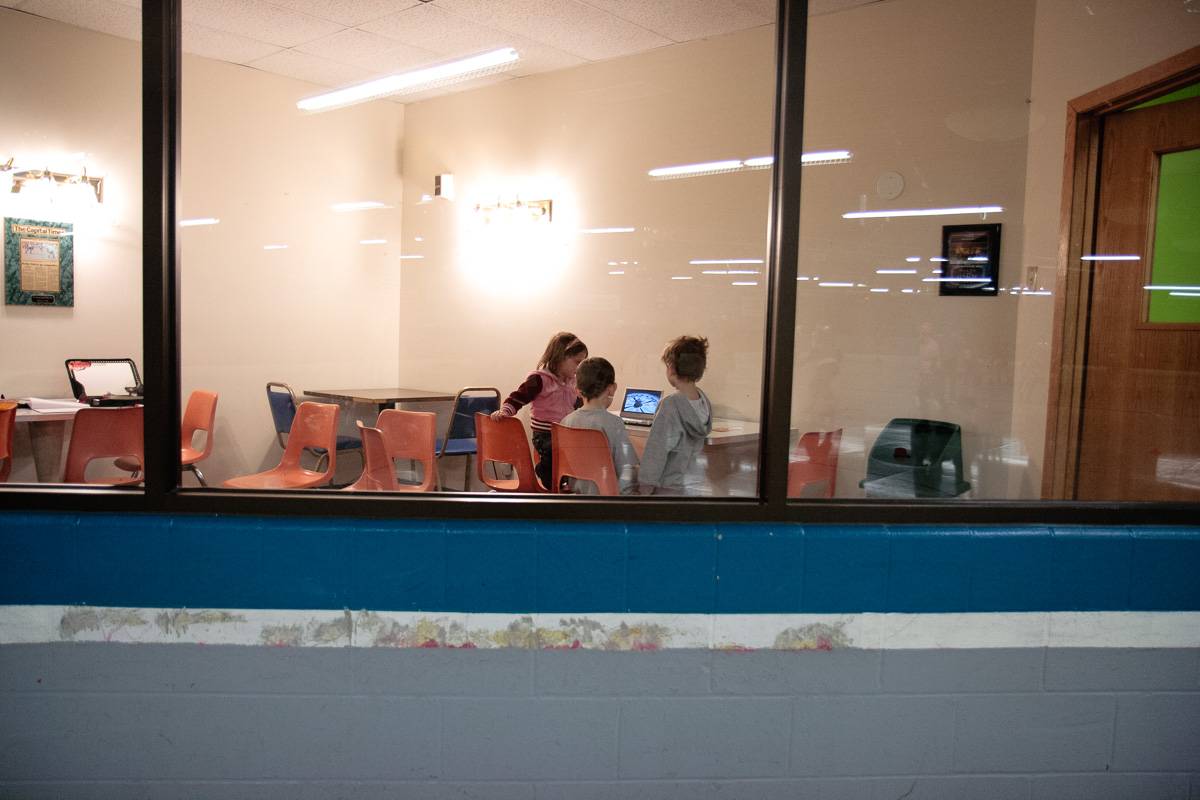 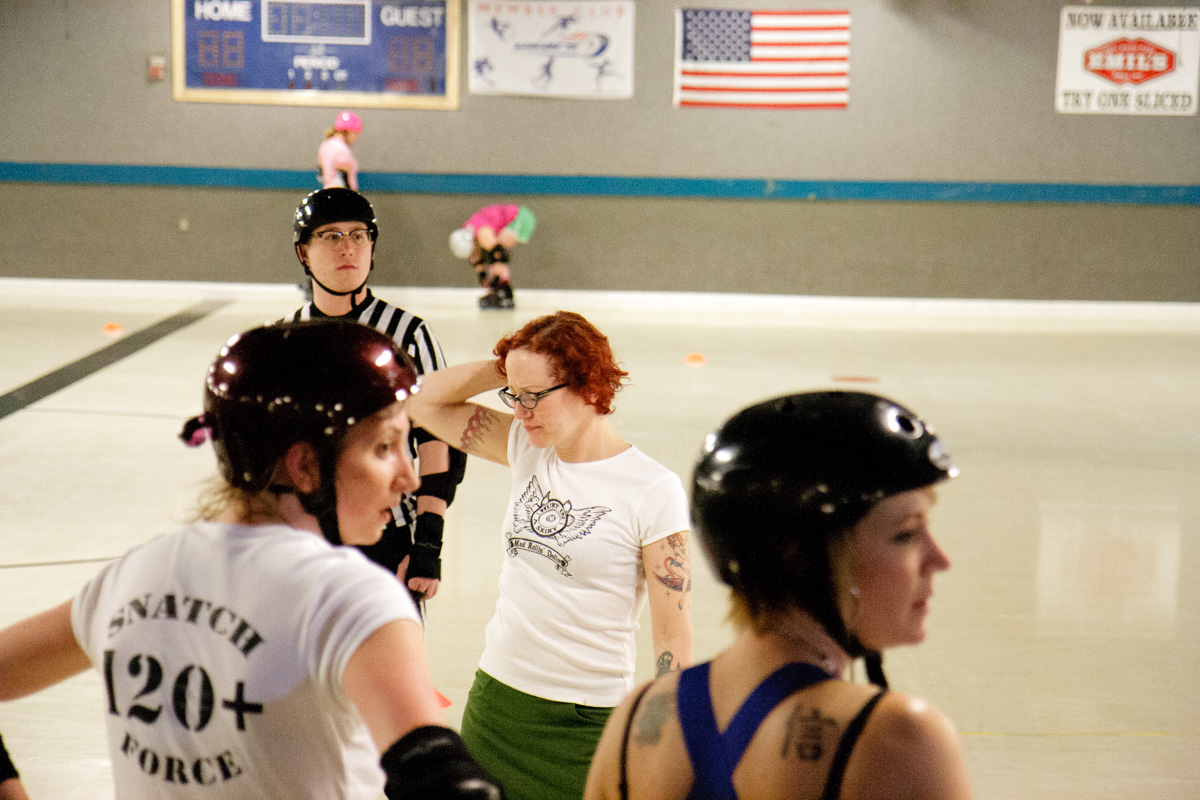 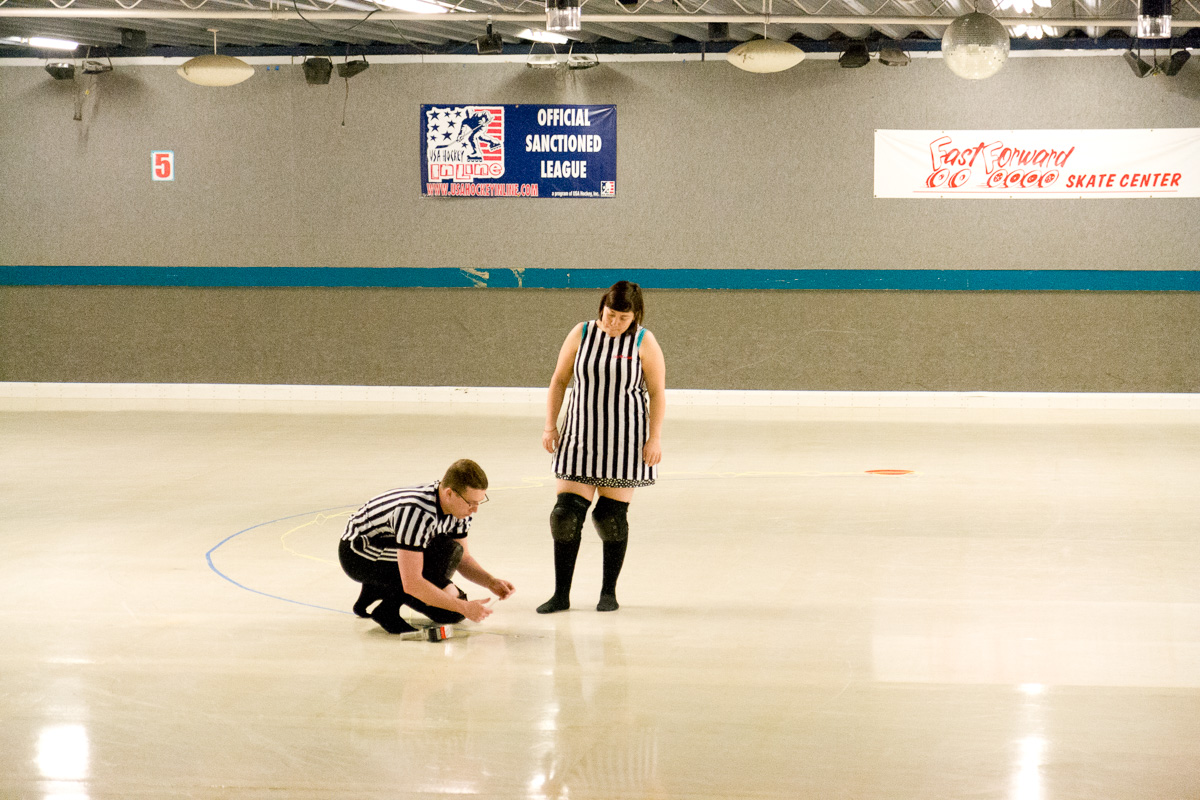 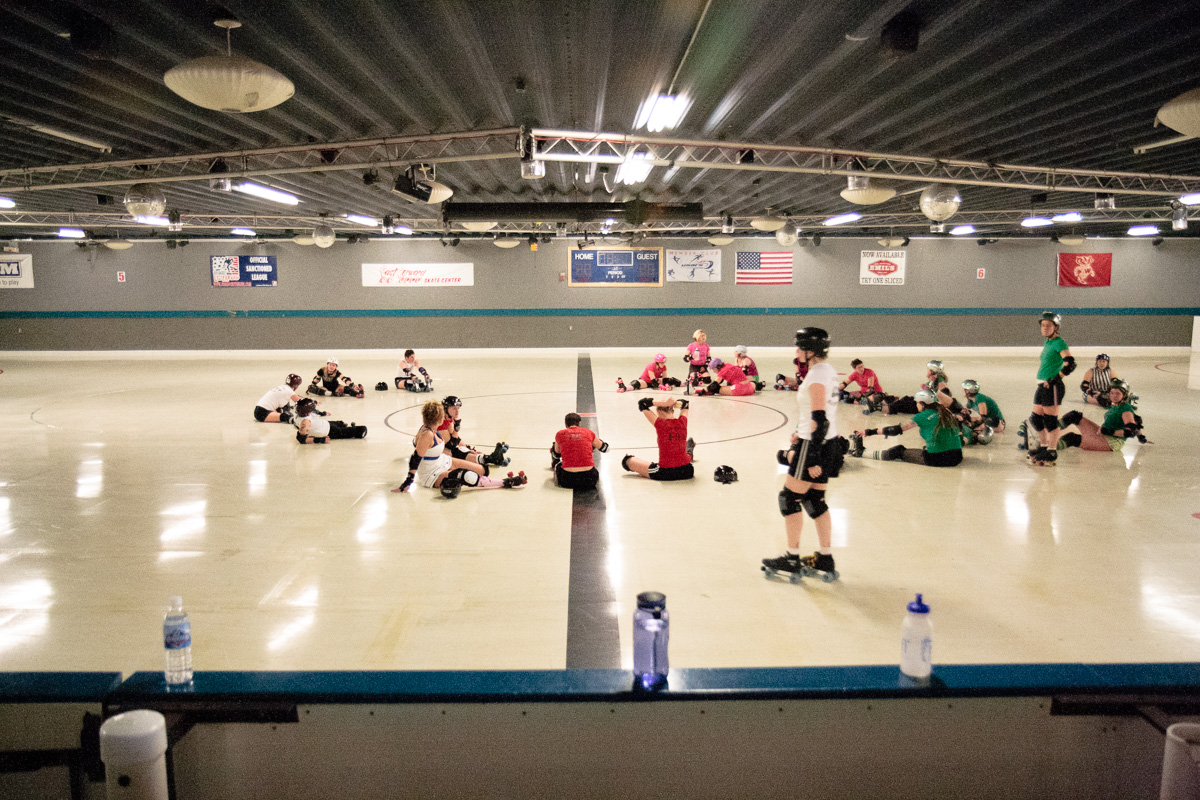 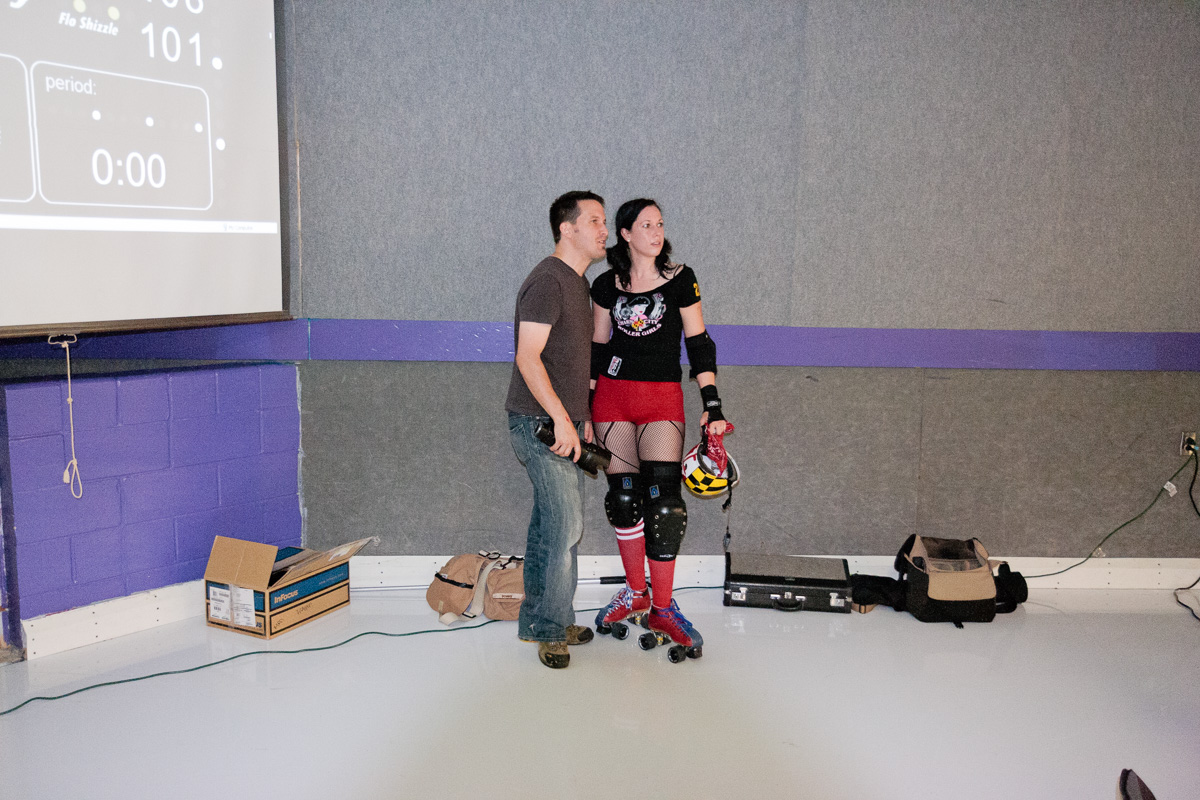 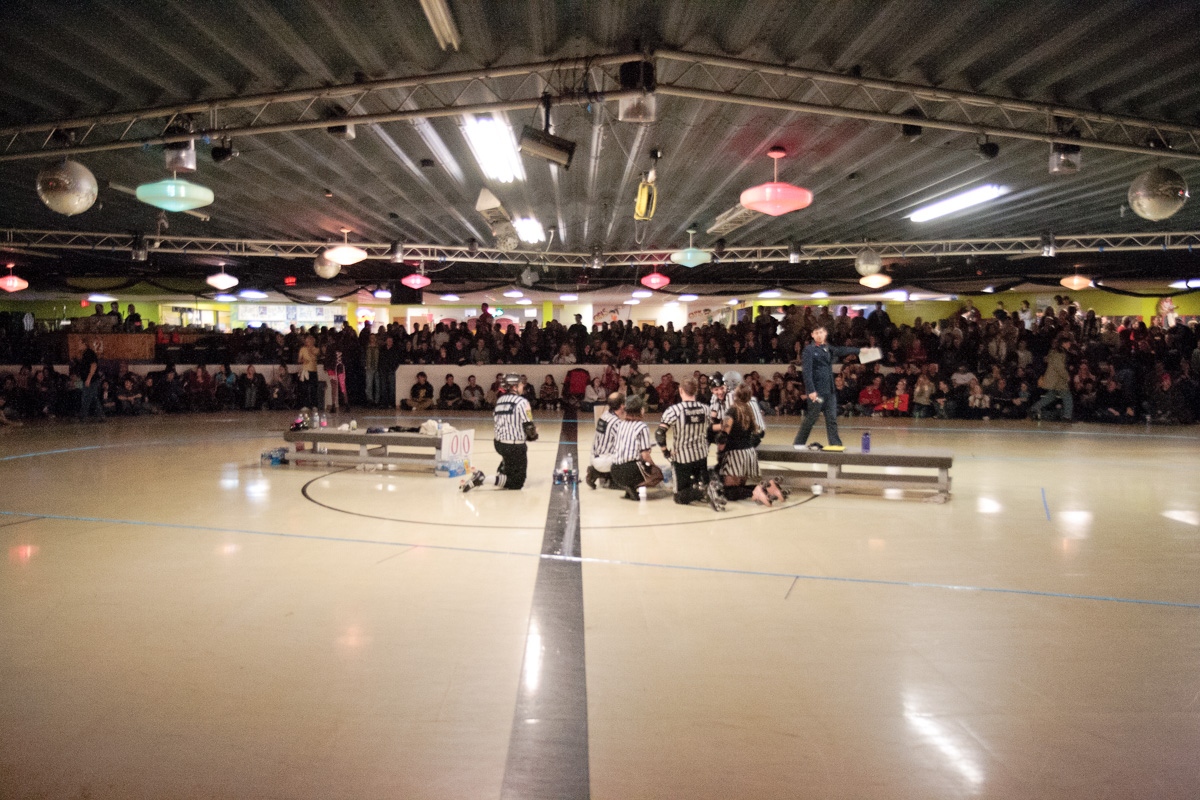 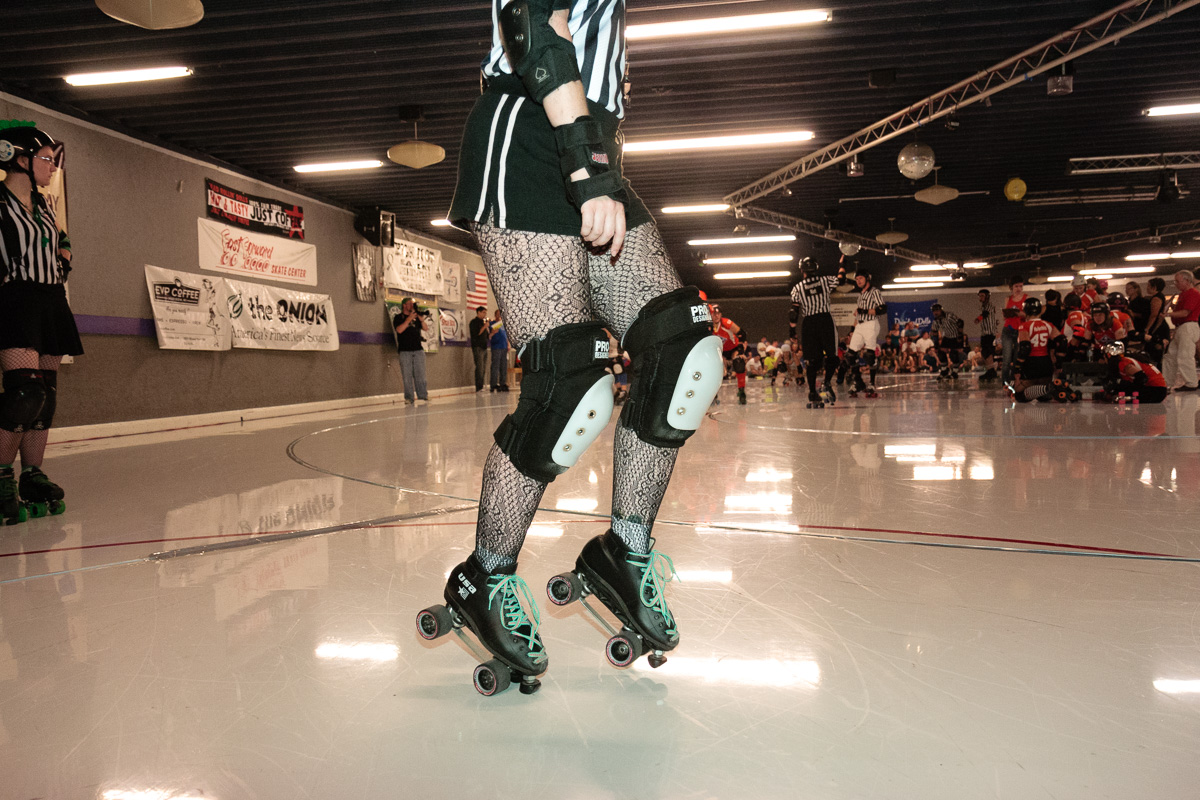 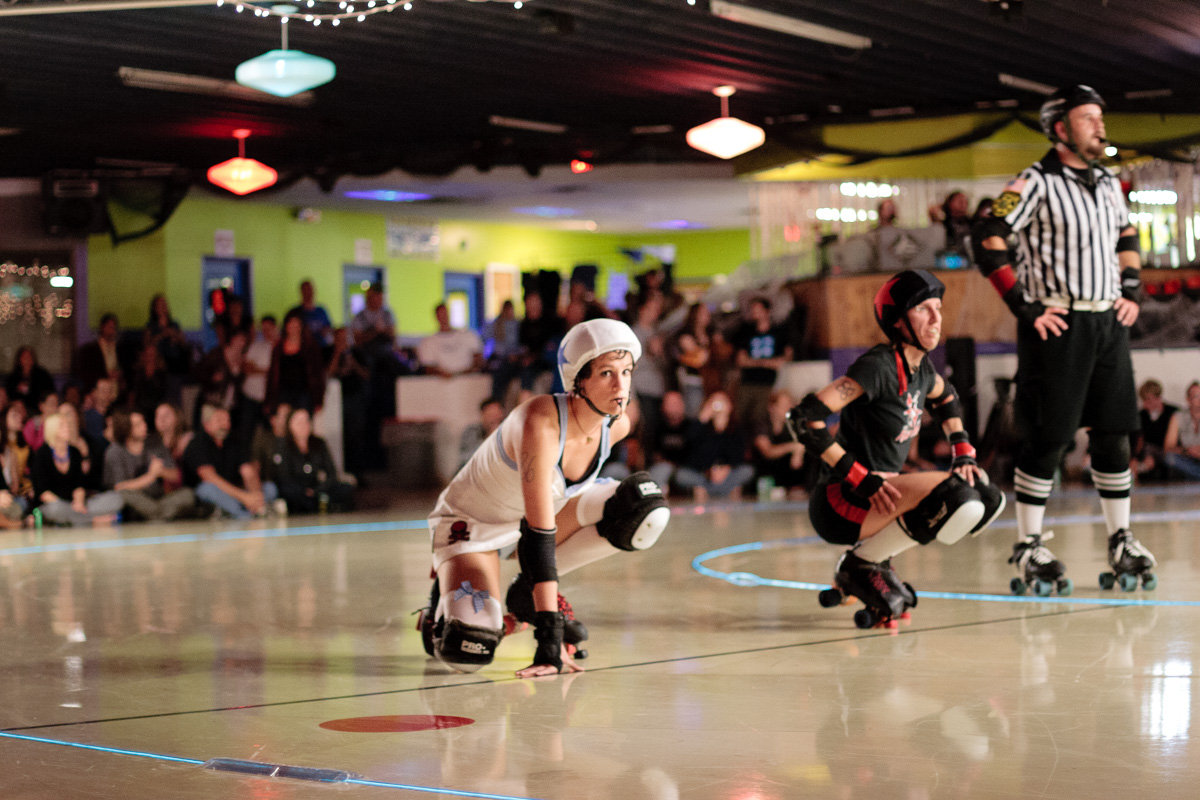 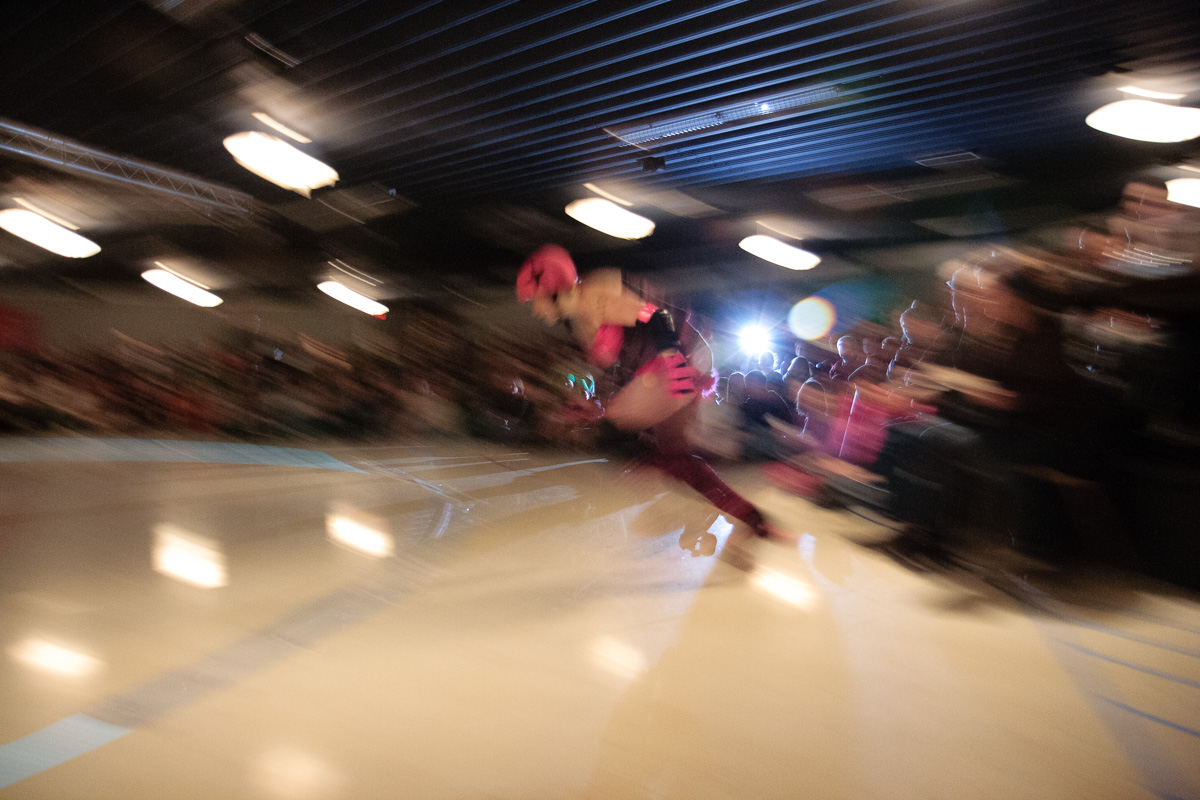 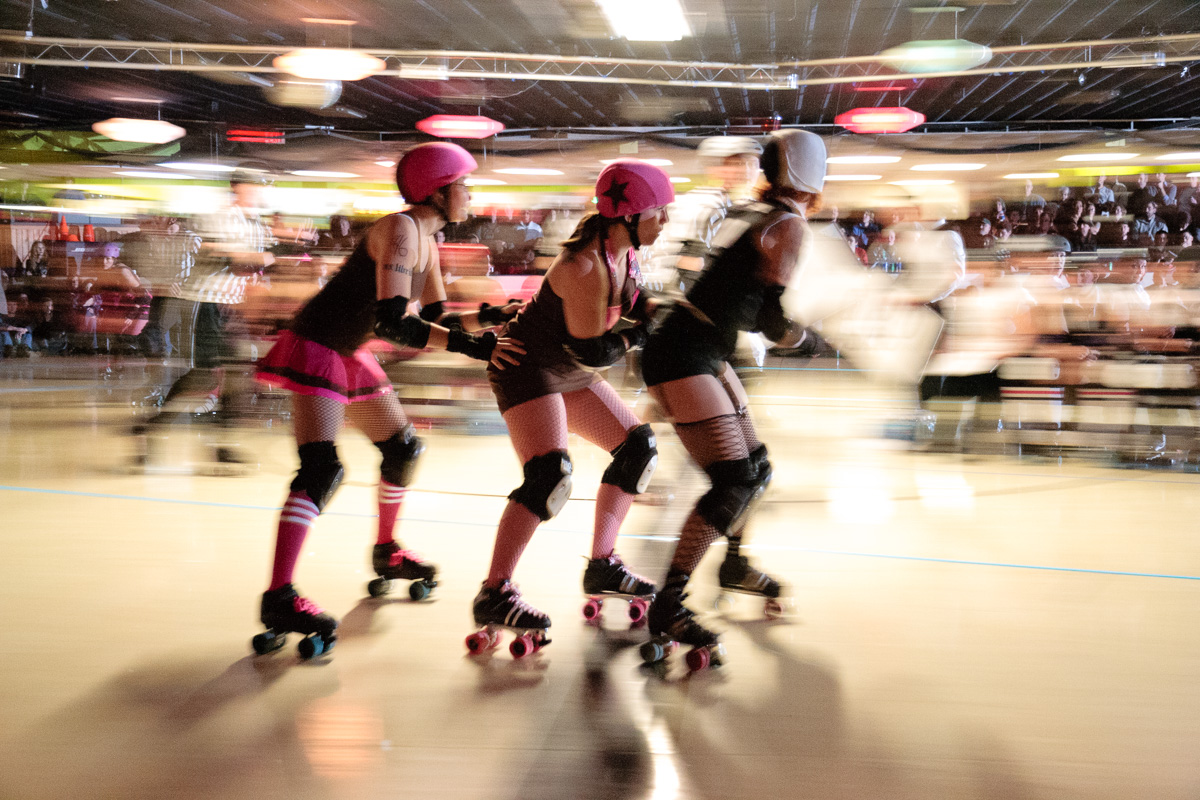 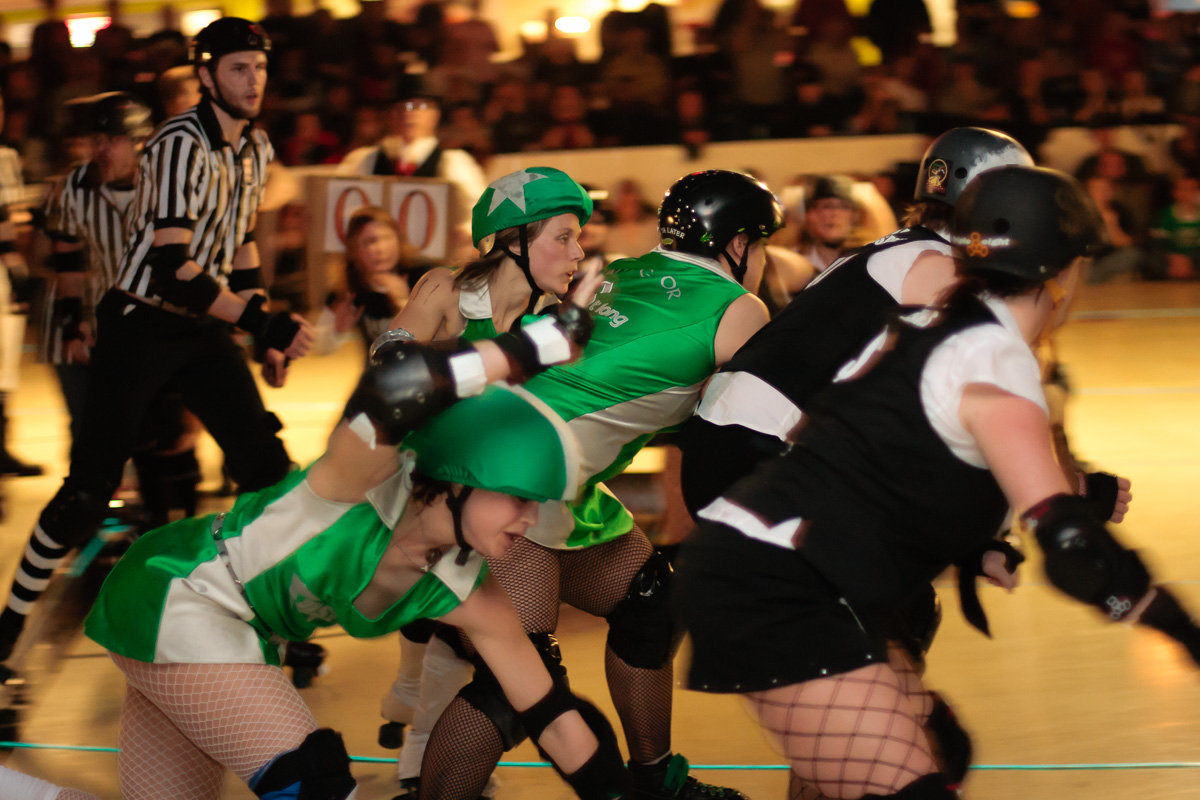 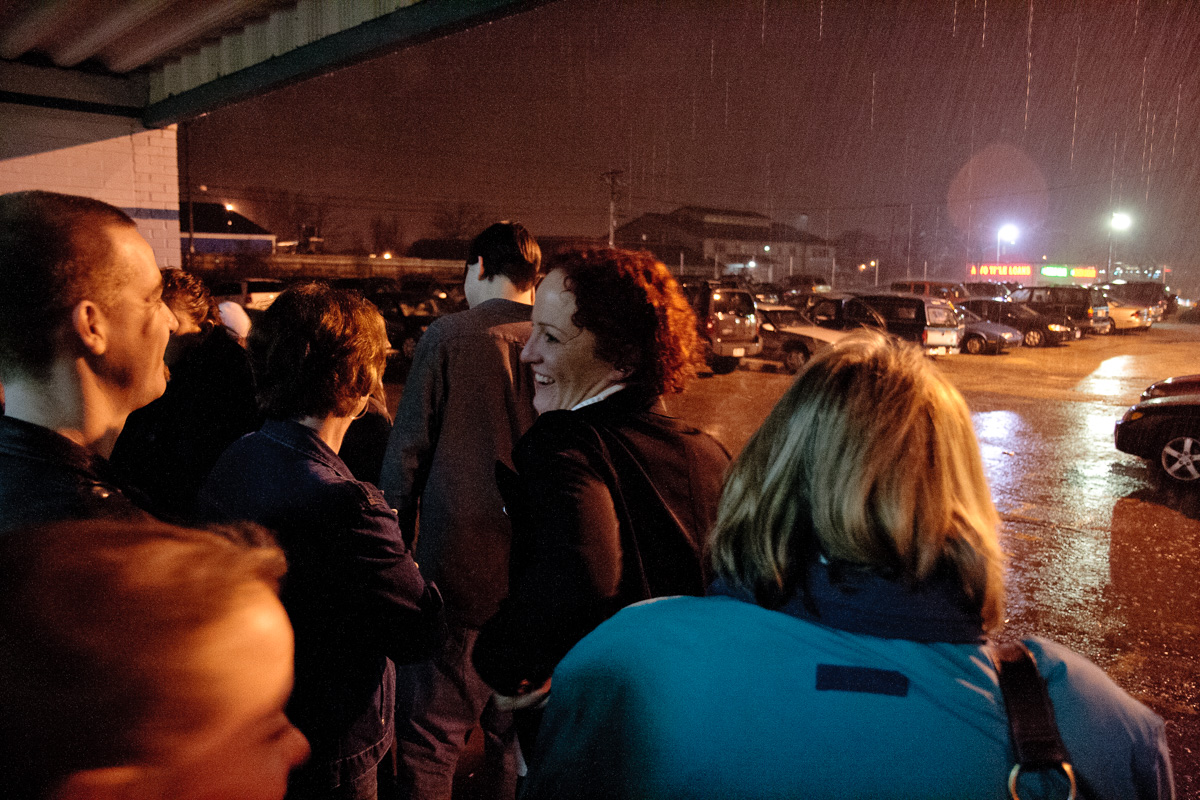 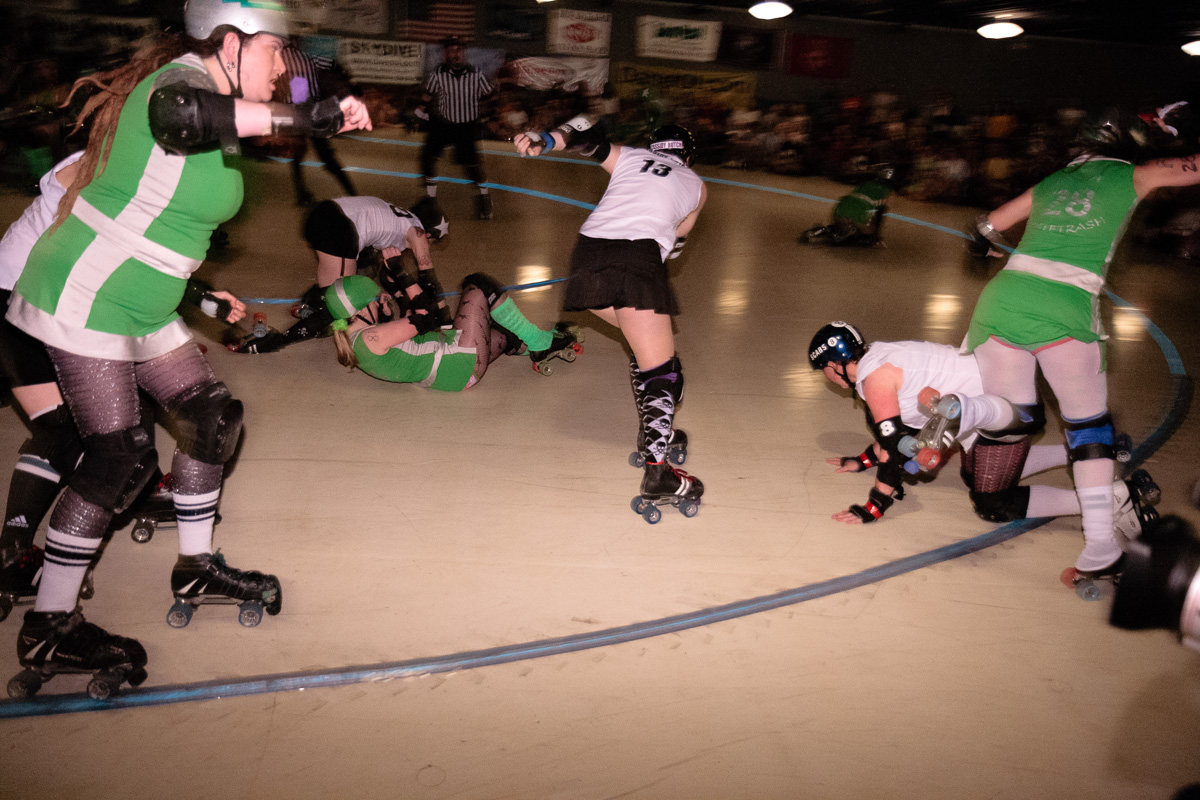 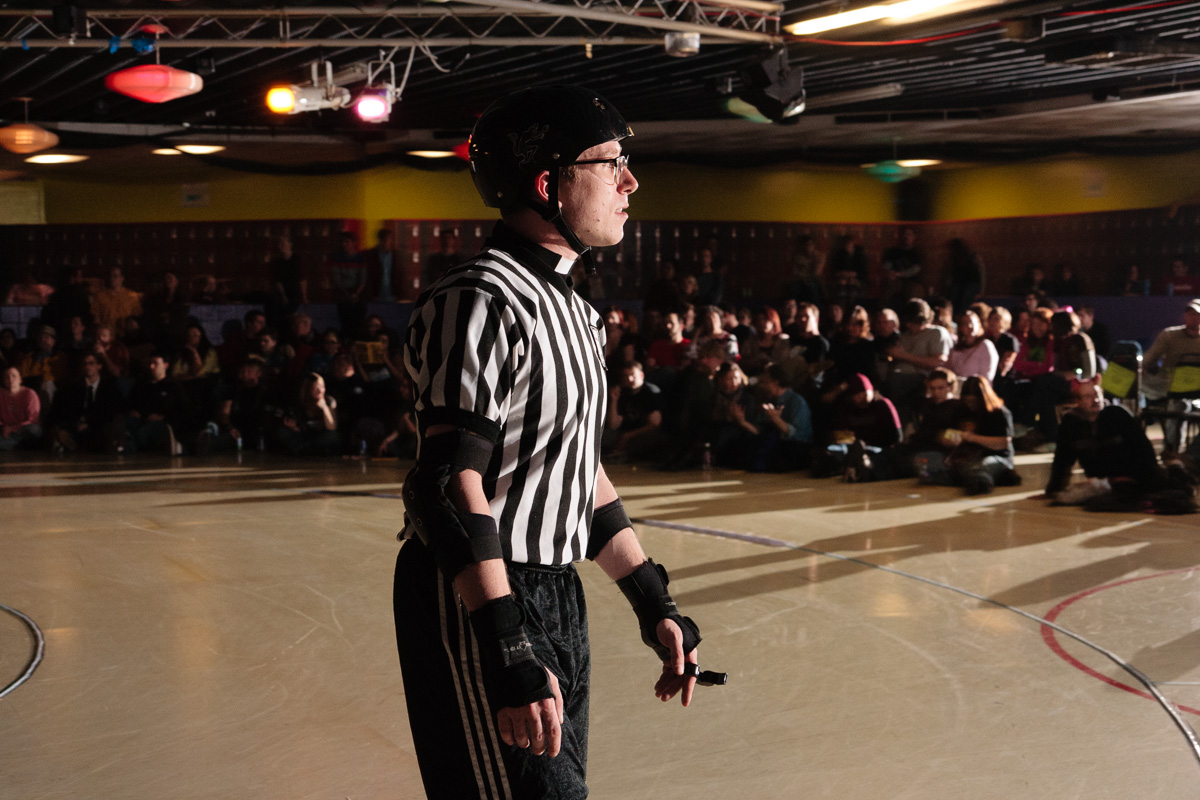 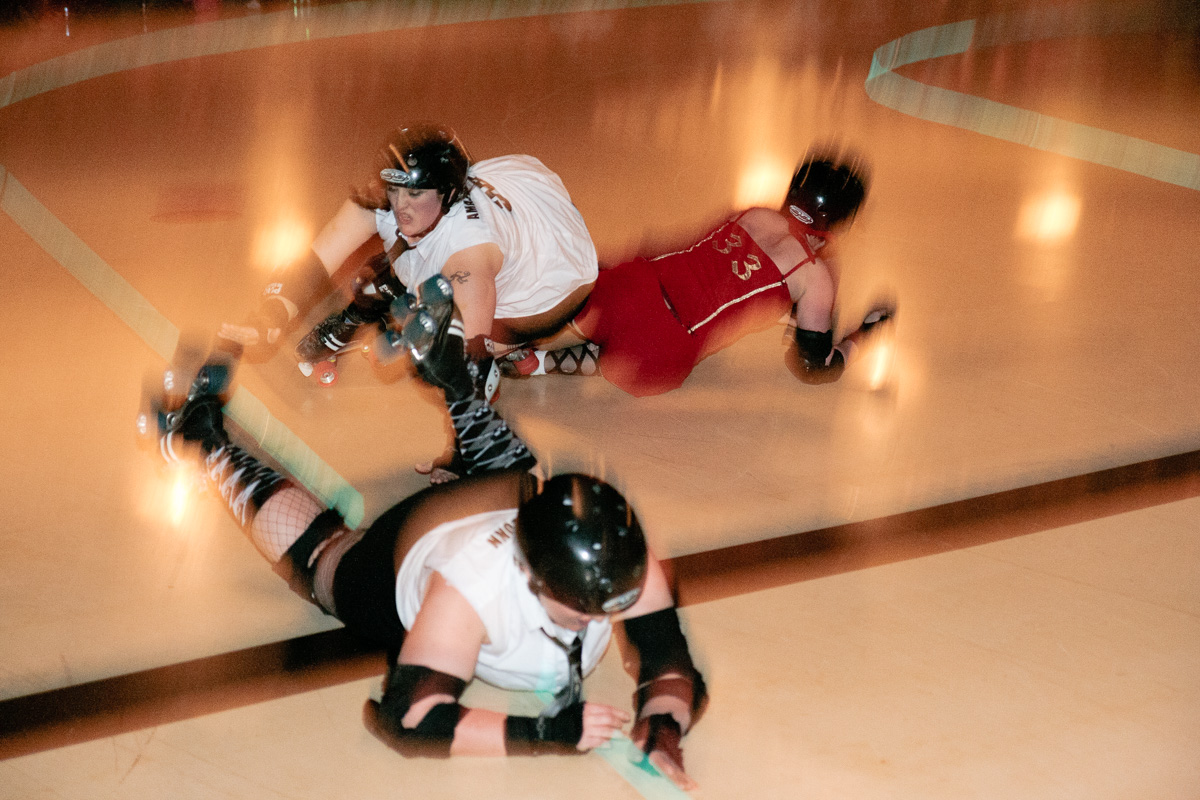 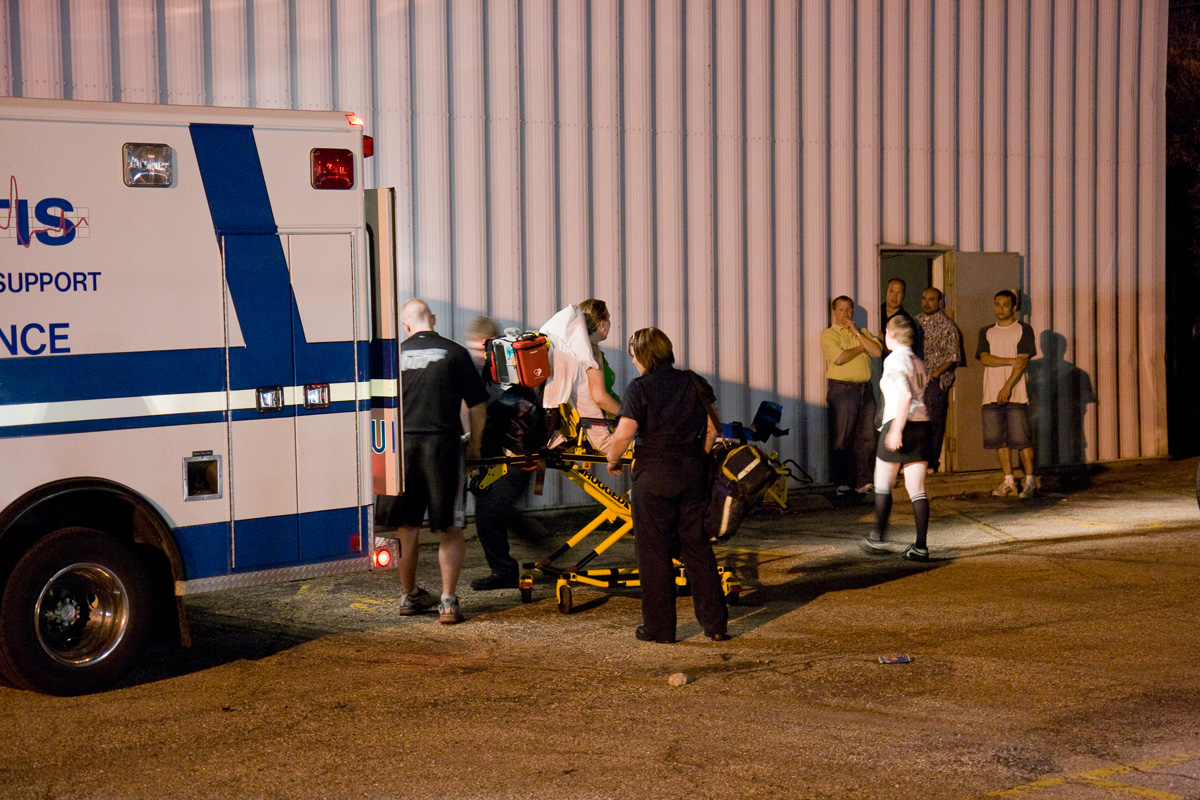 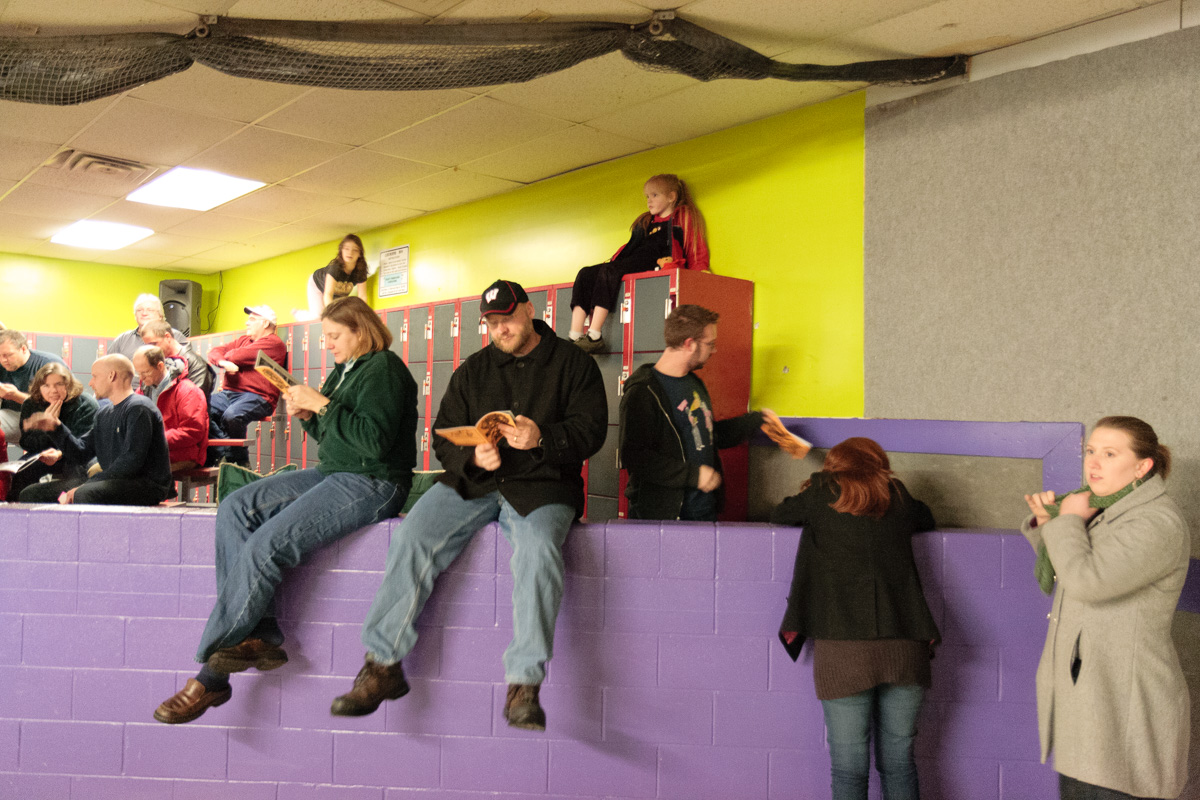 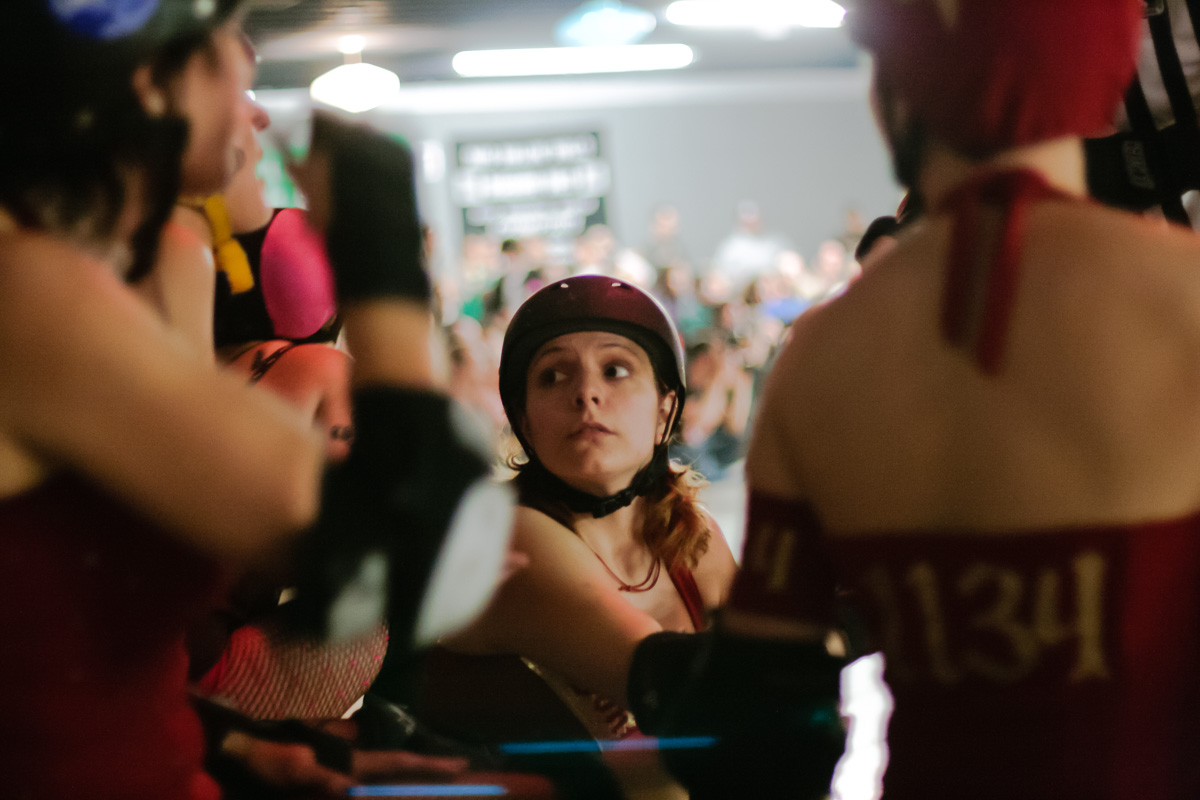 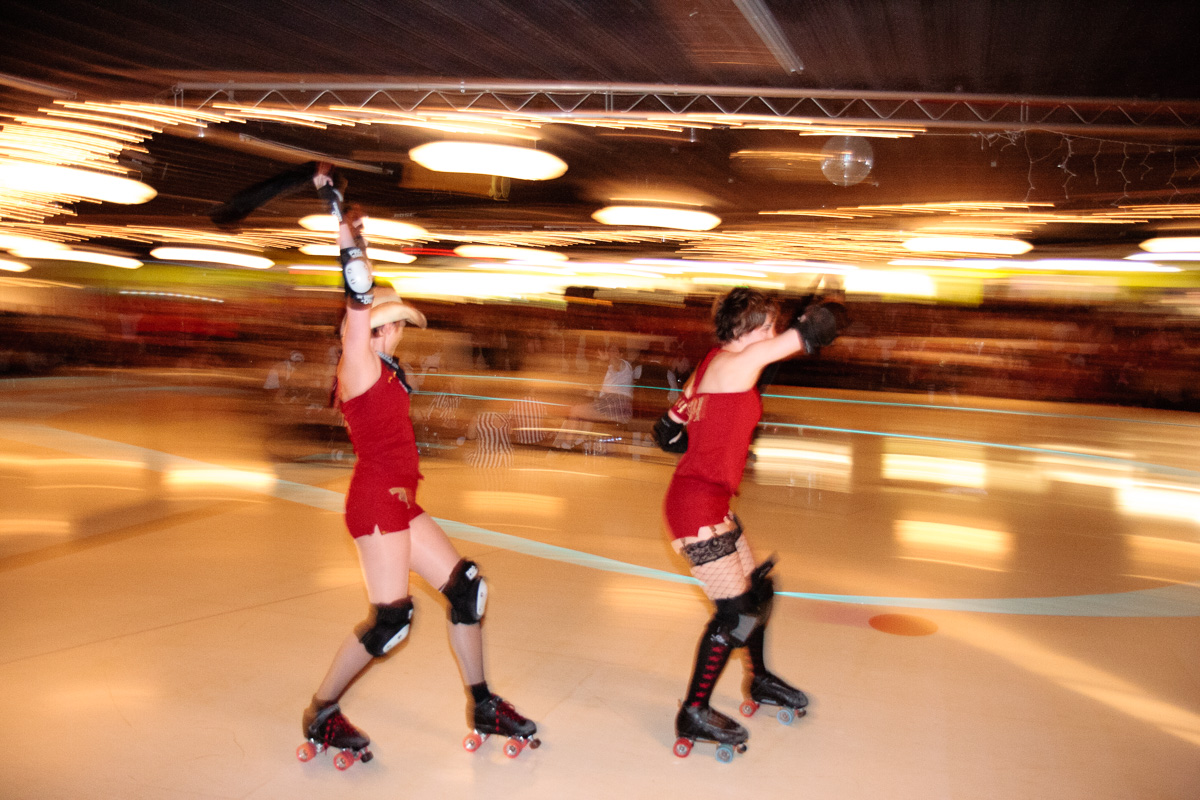 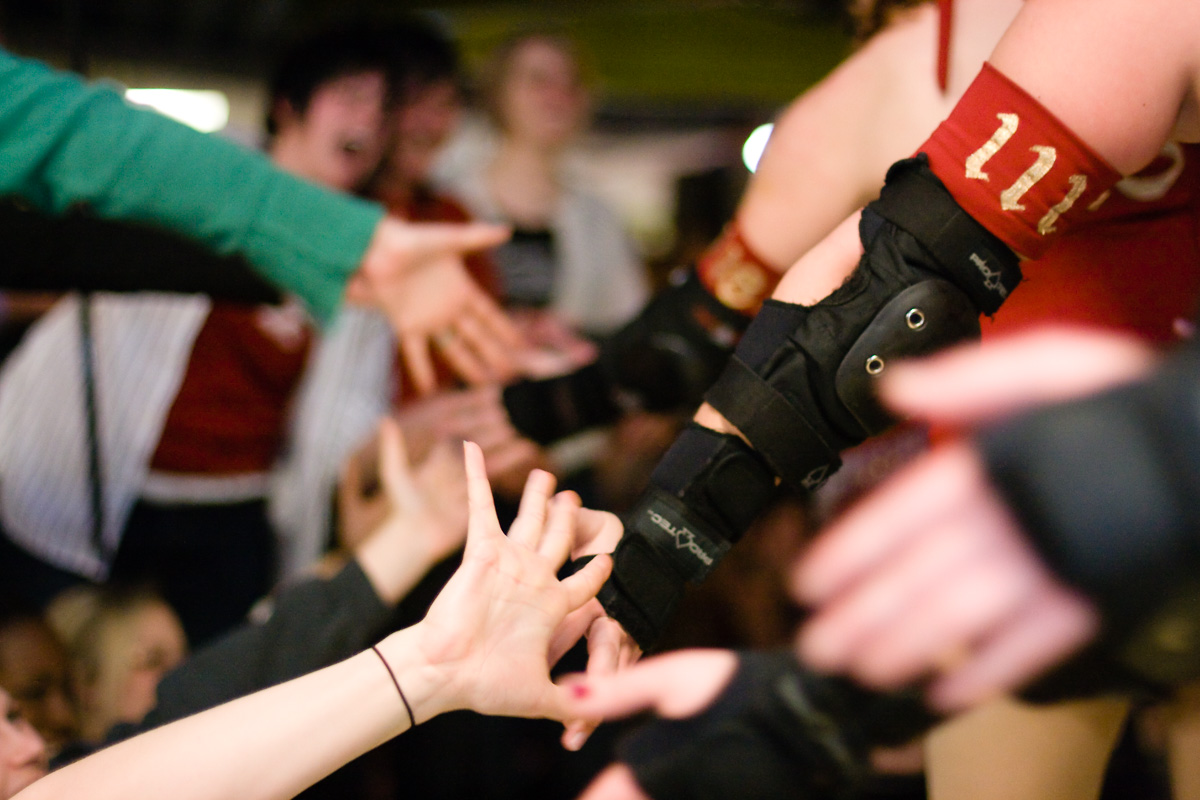 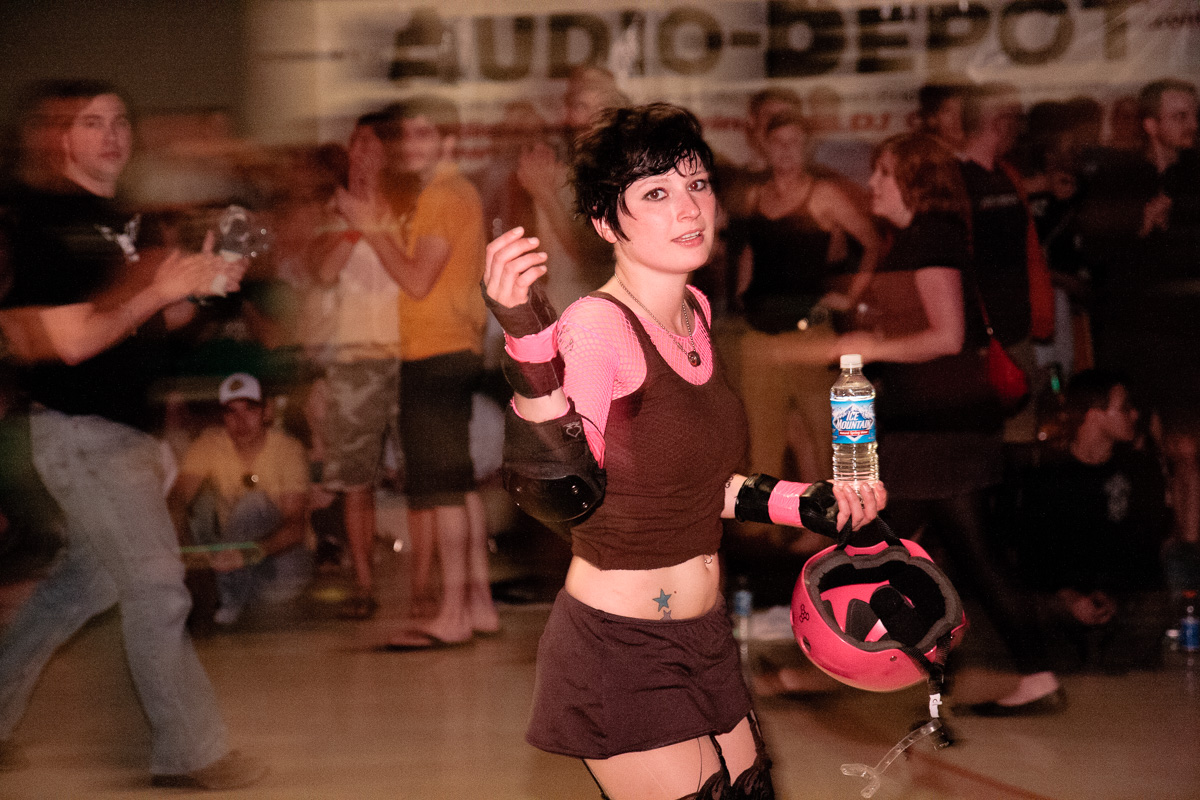 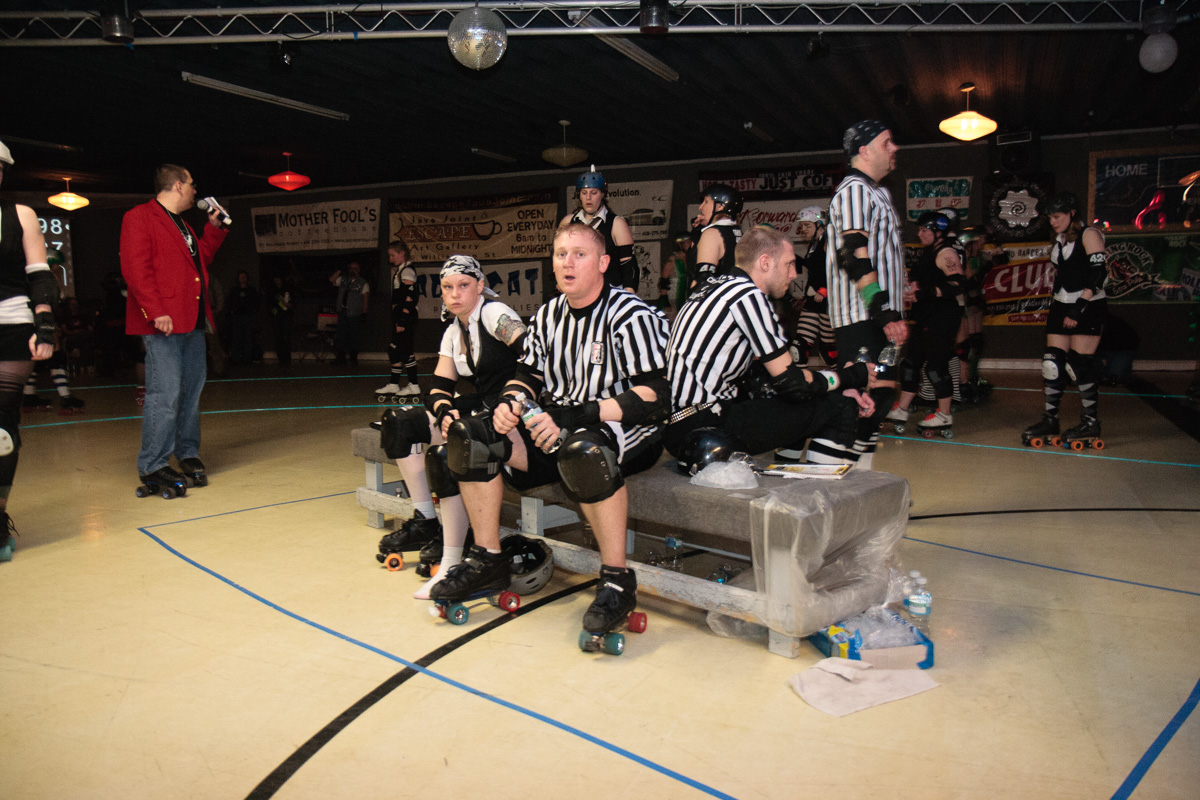